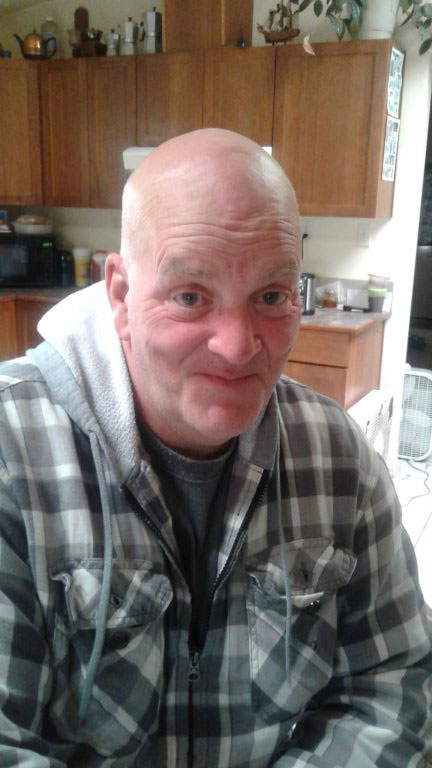 Anthony John Iovino, son of Anthony and Renate Iovino, passed away on Aug. 19, 2018 after a long illness. He worked in the healthcare industry as a caregiver since 1984. Anthony enjoyed reading, gardening and studying the word of God.

Anthony was buried at Sunnyside Cemetery in Coupeville. A memorial service will be held on Sept. 8 at Restoration Fellowship at Oak Harbor Christian School, 675 E Whidbey Ave. in Oak Harbor.