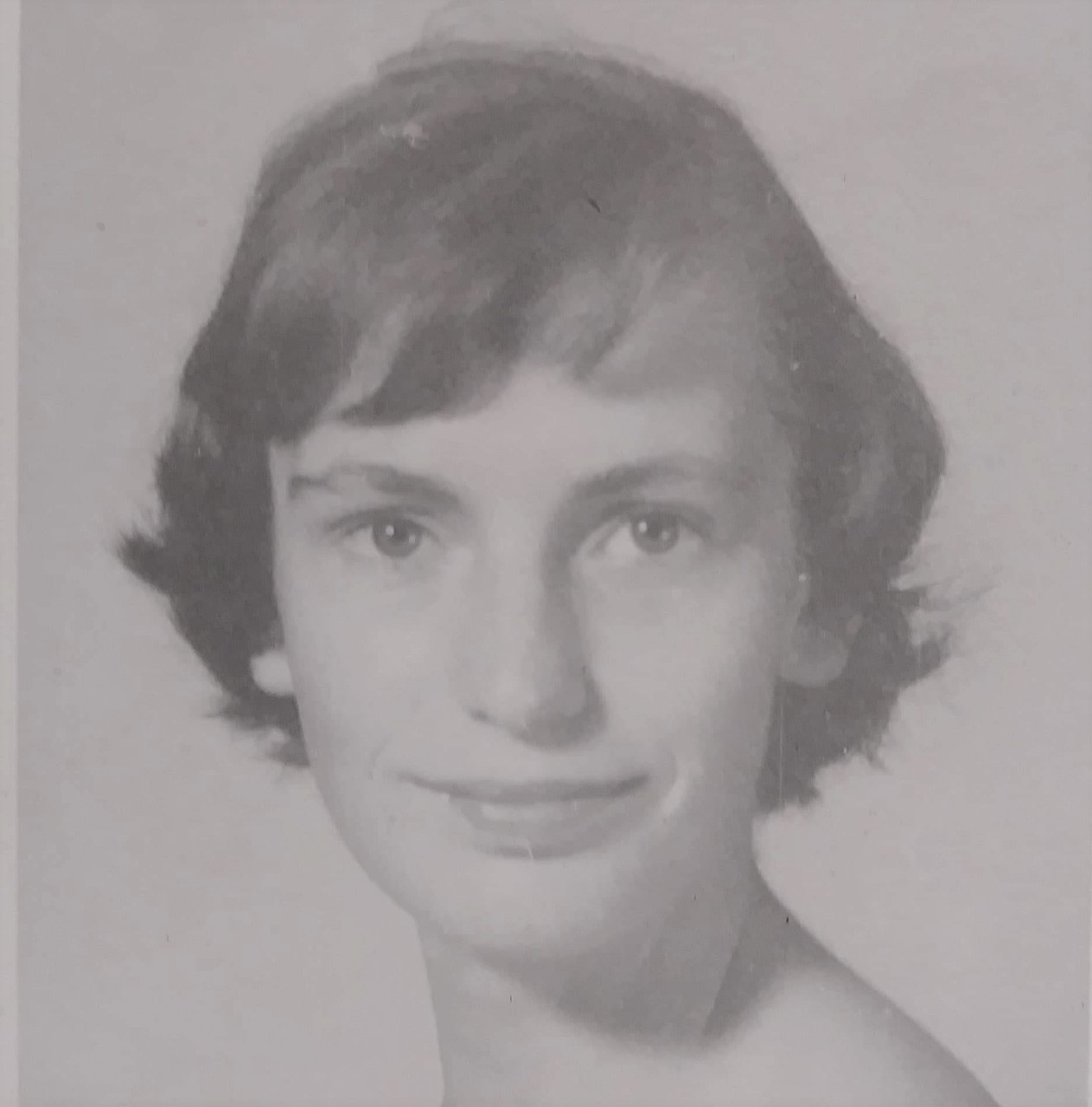 Barbara Ann Smith of Oak Harbor, Wash., passed away June 29, 2021. Born in St. Joseph, Mo., on July 8, 1939, Barbara lived as a young child in Los Angeles, Calif., and then Concrete, Wash., until her family settled in Burlington ,Wash., where she made life-long friends and was raised with her two sisters, Mary and Judy. She graduated from Burlington Edison High School in 1958 and married Bill Smith. As a young Navy wife, Barbara lived many places, including Astoria, Ore., California, and Japan, while raising two daughters and again making life-long friends, leading Girl Scout Troops, and learning all she could about the cultures and areas where she lived.

Family was extremely important to her, and her daughters and grandchildren meant everything to her. Self-sufficient, kind and hardworking are just a few of the things people would say about her. She laughed a lot, sacrificed whatever was needed to make sure someone else didn’t go without, loved to read, and enjoyed cooking shows and suspense shows. She also loved gardening and always had a yard full of beautiful flowers.

Barbara loved the Pacific Northwest and her community of Oak Harbor, where she was a small business owner and volunteer.

Crocheting, knitting, and sewing were among her many talents, but later in life Barbara took up watercolor painting, and wrote short stories. She also found a second home at Oak Bowl, where she bowled on two leagues and made the best of friends. She enjoyed road trips, the beach, traveling to new cities, going to baseball games, family vacations with her children and grandchildren, and the occasional trip to Disneyland.

A private memorial service was attended by family and close friends at one of her favorite Whidbey Island locations and officiated by Chaplain David Lura.