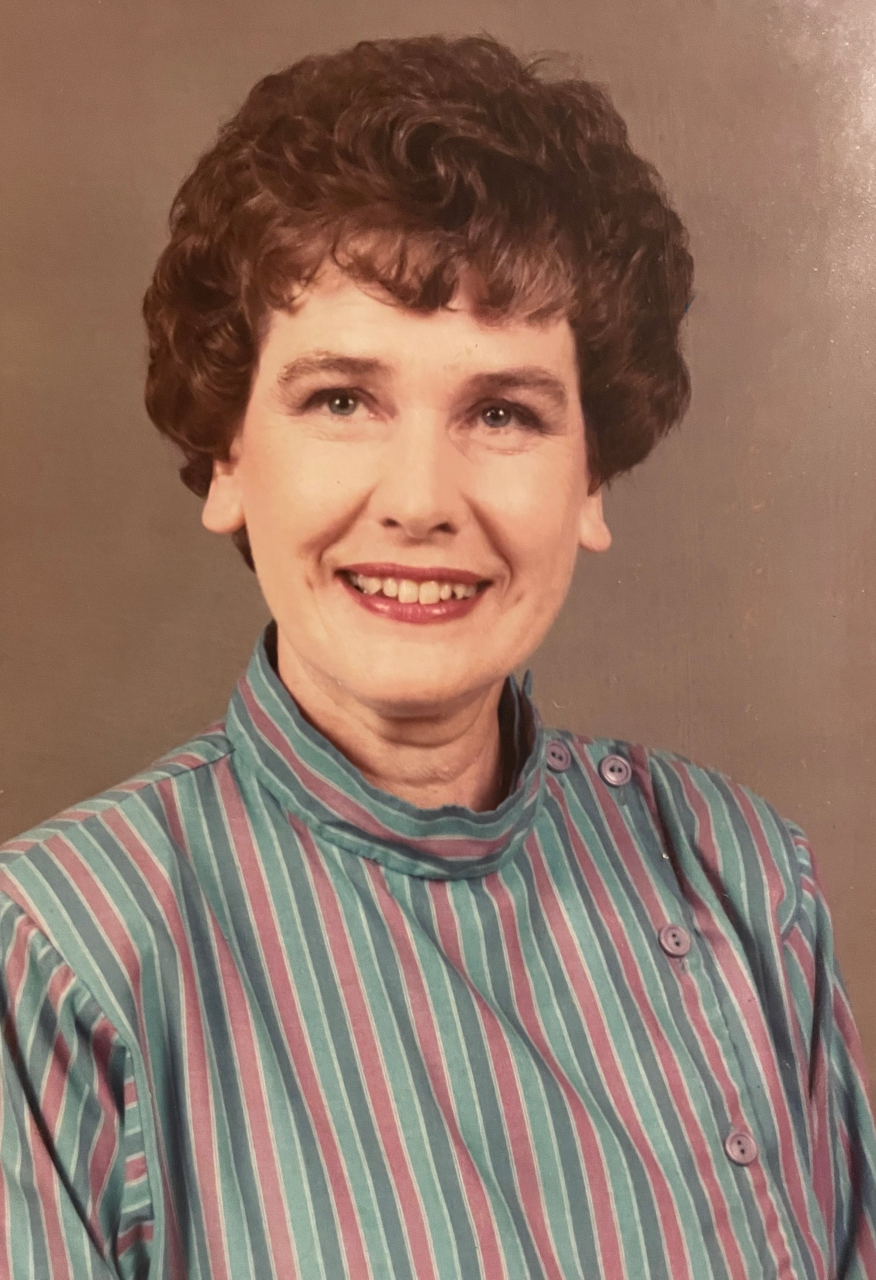 Diana LaMee Edwards, age 85, passed away Sunday Oct. 24, 2021, in her home in Oak Harbor. She was surrounded by family and friends. Diana was born in Sidcup, an area of south-east London, in county Kent, England, to Frank and Peggy Luker. Diana spent her formative years amid World War II and like many London children, was moved out to relatives in the country. She was an avid horsewoman and enjoyed painting and music. She later lived in Mildenhall, Suffolk, with her mother. She met and married her first husband, Clyde LaMee (d.1989), a naval aviator stationed at RAF Mildenhall.

Once married, she moved across the Atlantic to New York City. There, she became a naturalized citizen. She also lived in Jacksonville, Fla., then settled in Oak Harbor. She was the church secretary for St. Stephen’s Episcopal Church and later Grace by the Sea Anglican church for over 40 years as well as being an active member of the church, including the music and choir ministries and a member of the alter guild, serving under seven priests.

In 1991, Diana married her loving husband, Roger Edwards. They made their home in Scenic Heights, enjoying the view, their gardens and each other for 30 years.

Diana found happiness in her church, family, friends and music. She was an amazing storyteller and had a sharp intellect. She was an avid study of birds, plants, and flowers. Diana’s favorite pastime was to sit with a good book and possibly some tea and biscuits.

Diana is survived by her husband, Roger; son, Frank (Kathy) LaMee; and grandchildren, Christopher and Emmalie.

Donations to St. Jude Children’s Hospital are appreciated in lieu of flowers. A memorial service will be held at 11 a.m. Saturday, Nov. 27, 2021, at Grace by the Sea Anglican Church in Oak Harbor.