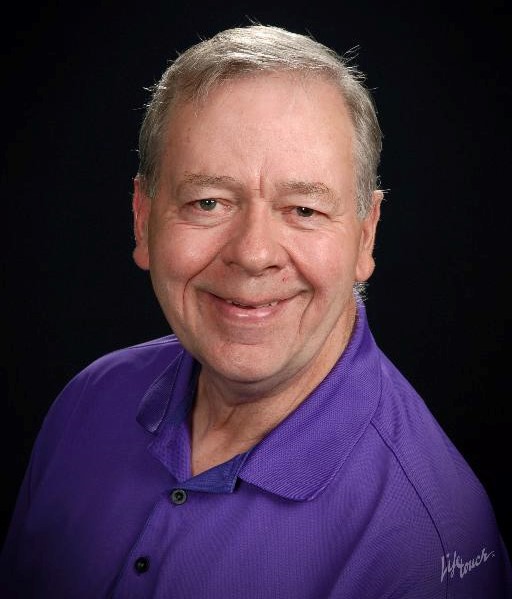 Edward Allan McNeill joined his Heavenly Father June 8, 2022. He was surrounded by his family as he peacefully took his last breath at Providence Regional Medical Center in Everett, Wash., at the age of 68.

Ed was born Dec. 27, 1953, in Sedro Woolley, Wash., to Edward and Florence McNeill. He grew up in Concrete, Wash., where he did most of his schooling. He then moved to Lynden for his junior and senior years of high school and proudly graduated as a Lynden Lion. He was an accomplished basketball player and helped his team earn a berth at the Washington State High School Tournament in 1972, his senior year.

In the summer of 1972, Ed met the woman of his dreams, Hermina Dooyema, of Sumas, Wash., at a strawberry processing plant in Lynden. Hermina was the love of his life, and they were married Sept. 10, 1974.

They moved to Oak Harbor in 1975. He began working for the City of Oak Harbor Public Works in 1983. Ed built a 30-year career working for the city he loved. He was recognized as a leader and team builder and promoted to lead street specialist. He became known as “Big Ed” around the city and there was rarely a problem that he couldn’t solve. He was known for his pranks, jokes, and loved a good laugh. He was truly a big kid at heart.

Ed was an avid sports fan. He loved the University of Washington Huskies and he was a season ticket holder with his wife to UW football games for 30 years. When he retired, he spent the summers on the water, catching as much crab as possible so he could share with his friends. He escaped the Washington rain and cold by spending winter at his home in Arizona with his wife. He loved visiting his grandchildren, and you could often find him in his recliner with a grandkid on his lap sharing ice cream and reading books together.

Ed’s greatest job was being a family man. He was a dedicated husband, father, brother, uncle and friend. He is survived by his beloved wife of 48 years, Hermina; and by his two children: Heather Lowmaster (Matthew) of Cheney, Wash.; and Heidi Jorcke (Michael) of Grapevine, Texas. His girls meant the world to him and he was so proud of them. He is also survived by seven grandchildren, who lovingly called him “Gampy,” and he loved to spoil them. Ed is survived by his two sisters, Gloria Wolter and Diane Thornock, and several beloved nieces and nephews who affectionately knew him as “Uncle Bub.” He is preceded in death by his parents, Edward McNeill and Florence Betten, and two sisters, Marilou Sherman and Sharon Vaness.

Ed was genuinely loved by his family and countless friends, and he will be deeply missed. He will be remembered by the roles he played in each of our lives, and also remembered as a loving, kind, funny, honest man who made each of our lives better when he was around. A celebration of Ed’s life was held Monday, June 20, at First Reformed Church. Friends and family are encouraged to share memories and condolences at www.walllinfuneralhome.com.