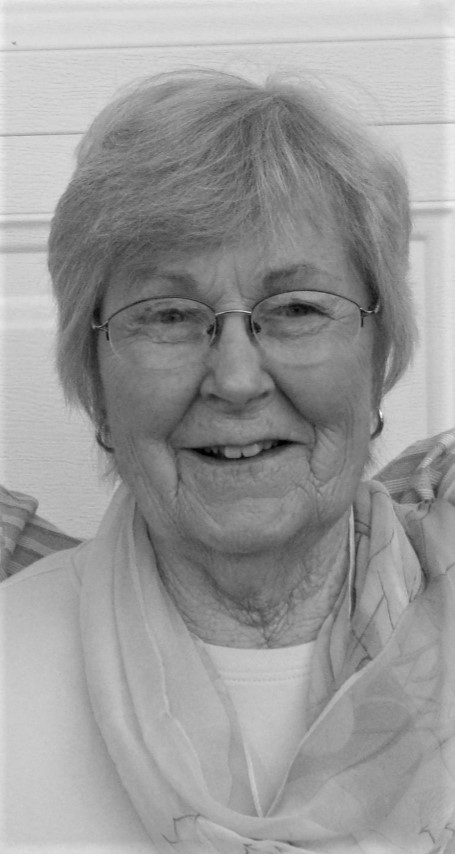 Eleanor Belle Christensen died in her home during the early morning hours of March 27, 2019. She was 82 years old.

Eleanor was born on July 5, 1936 to Frank and Alice White. Eleanor was the eldest of her seven siblings, five of whom preceded her in death. Her sister, Beth, currently lives in Port Townsend and her brother ,Tony, lives in Florida. When Eleanor  was 17, she married Robert Johnson, Sr., and had two children: Robert (Bobby) Johnson and Deborah (Debbie) Johnson. Her first husband, Robert, preceded her in death. When Eleanor was 28 years old, she married Arliss Christensen, and they had a son, Shawn Christensen.

Eleanor was a gift to all who knew her. She was unconditionally loving. She doted on her four grandchildren, Lori Johnson, Sara Christensen, Johannes (Joe) Christensen, Marion (Mary) Christensen and on her two great-grandchildren, Aubrey McNeil and Chloe McNeil. Eleanor was extremely close to her daughters-in-law, Lael Johnson and Amy Christensen. Eleanor was a voracious reader, she read almost a book a day until the day she died. Eleanor had a great passion for flowers and plants. She worked in the Skagit tulip fields for many years. Eleanor was hardworking and resilient. She did not finish high school as a teen, but she chose to go back to school and get her high school diploma as an adult. It is impossible to boil down the beauty and grace that Eleanor exuded into a series of words. She is missed by all that know and love her.

Eleanor’s funeral will take place at Wallin Funeral home at 1811 NE 16th Ave, Oak Harbor, Wash., on April 13 at 11 a.m. There will be a reception after the funeral from 12-2 p.m. The dress code is casual. Donations can be made to WAIF.