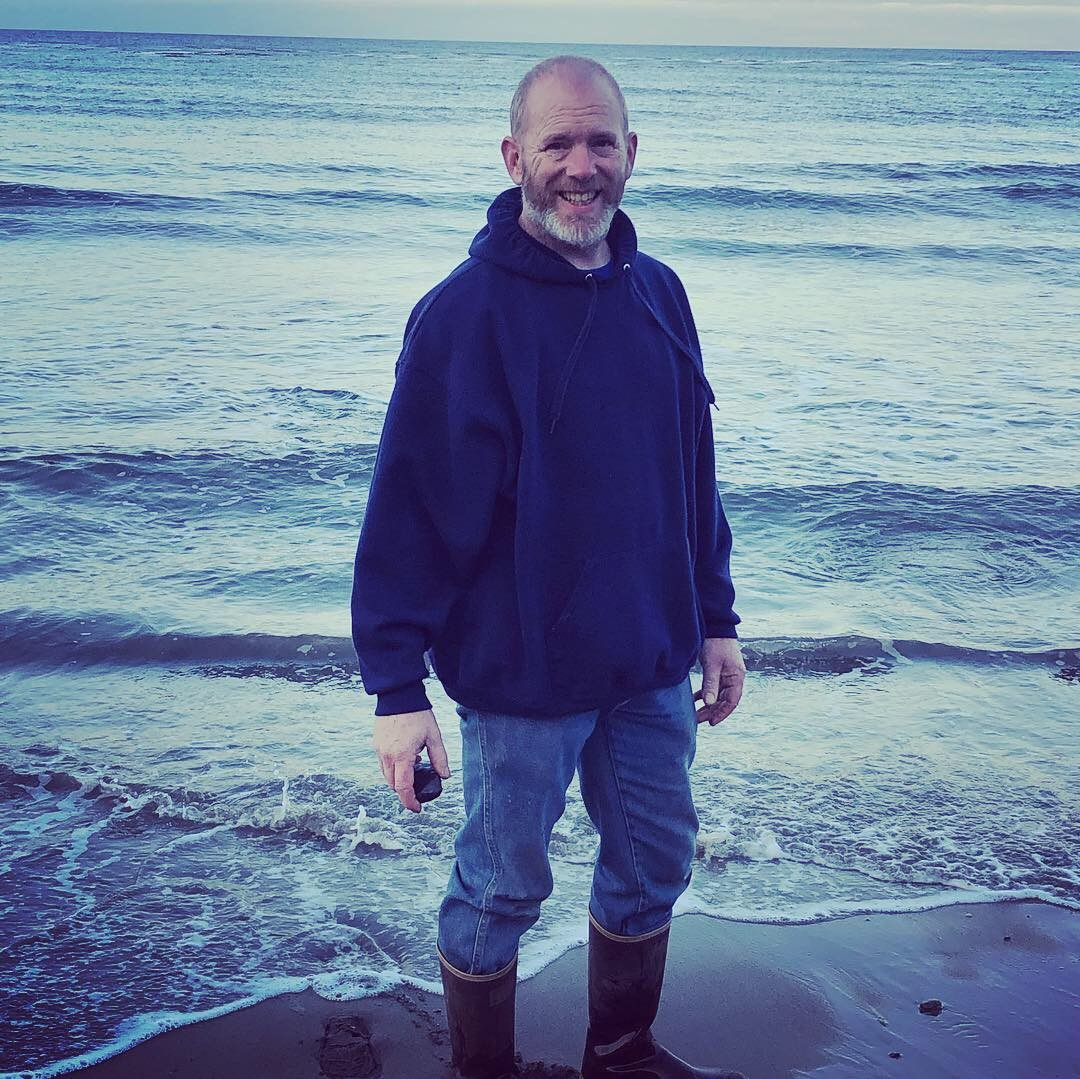 Born in Coupeville, Wash., Errol grew up in Oak Harbor. He was a diesel mechanic and enjoyed his job working on heavy equipment at both Jet City Heavy Equipment in Oak Harbor and Lakeside Industries in Anacortes. Errol always had such a love of life and fun followed everywhere he went. His passions included his love of the Lord, mission work, kids, hunting, fishing, flying, anything outdoors and helping people. He loved traveling the world. A special thank you goes out to those surrounding his last week and the love and support they showed him and his family, day and night. Errol’s brain has been donated to the University of Washington Alzheimer’s Research to help in finding a cure for this horrific disease.