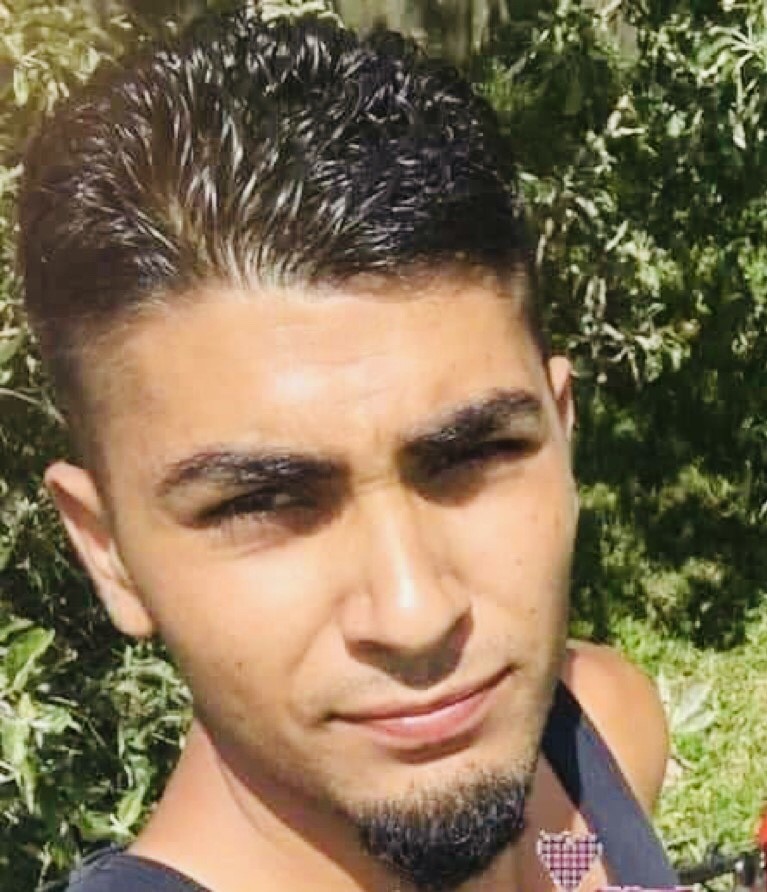 Roman came home to Whidbey Island at age 3 and attended schools in Langley, from the Children’s Center to South Whidbey High School, where he graduated in 2014. Following high school, Roman worked at a number of jobs in the south end, while pursuing his love of music.

The Jiles family sends thanks to the many people who have helped Roman along the way, especially neighbors and friends associated with Ryan’s House. Roman will be remembered with love; he will be greatly missed.