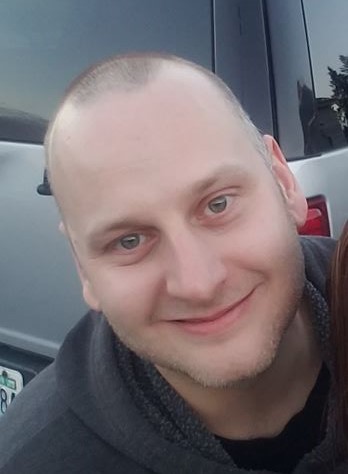 Jesse lived in many different places throughout his life and ended up calling Coupeville his home. He met his future wife, April, at McDonald’s in Oak Harbor. They started dating and were married on Aug. 7, 2010.

Jesse and April have two sons, Aaron, 8, Christopher, 4, and a stepson Logan, 12. Jesse loved his boys. He loved to play video games, jump on the trampoline, and watch movies with them.

Jesse was employed as a manager for the Jack In The Box in Oak Harbor. Jesse loved sports and was a big Seahawks fan. He enjoyed card games, especially Skip-Bo and Spades.

Jesse left this world too soon. He eHewas found in his home July 30 by his wife, April. He leaves behind his sons, Aaron, Christopher and Logan; his wife, April DiDonna; his parents, Tony and Jennifer DiDonna; siblings, Steven DiDonna and Janelle DiDonna; as well as his aunts and uncles and many more family and friends.

The community is invited to a visitation and viewing to pay respects and say final goodbyes to Jesse on Saturday, Aug. 10, from 9 a.m. to 1 p.m. at Wallin Funeral Home, 1811 NE 16th Avenue, Oak Harbor, WA.

In lieu of flowers, please consider a donation to the family’s GoFundMe page created to help April and the boys pay for expenses and funeral costs during this difficult time.