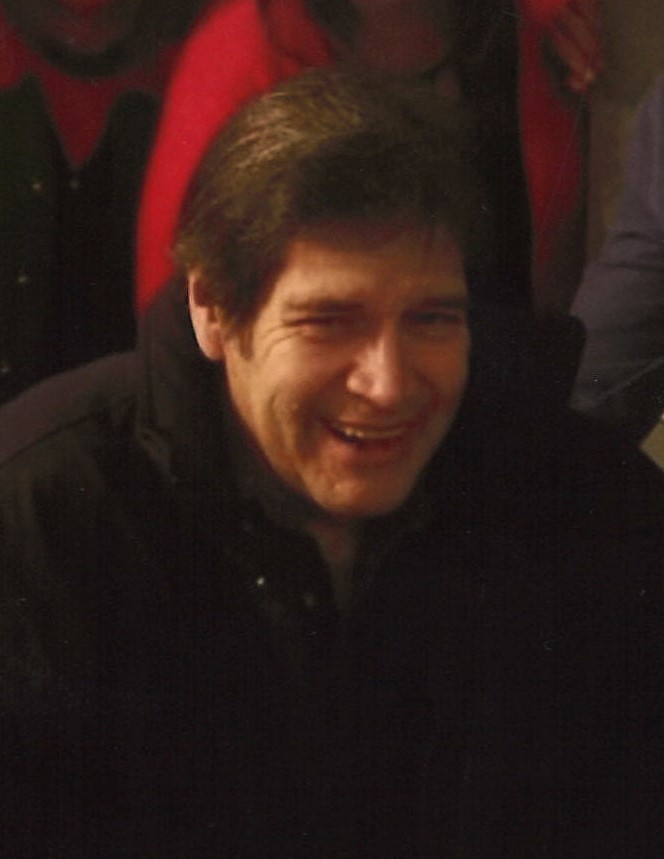 Pat was the youngest son in a Navy family. He attended Crescent Harbor Elementary School, Oak Harbor Junior High School and graduated from Oak Harbor High School in 1975. He attended Renton Vocational School and earned the title of a journeyman welder. He worked on many jobs in Renton and Seattle, one of the most interesting and dangerous job was working on high rise buildings in downtown Seattle. Pat worked on a commercial fishing tender in Alaska for many years and also refurbished the outside of the Camp Casey Conference Center in Coupeville. His greatest joys were being with family and friends, shooting pool, working in his shed and repairing and building almost anything. He was an avid pool player, flew kites and drones and played with his remote control cars.

Funeral Mass will be held at St. Augustine Catholic Church, Oak Harbor on Saturday, April 10 at 11a.m. Viewing will be at 10 a.m., preceding the Mass.

Interment will be at Maple Leaf Cemetery following the Mass.

A reception will be held at 1 p.m. at the Knights of Columbus Hall.

In lieu of flowers, memorials may be made to the Puget Sound Kidney Center, Oak Harbor; or the Knights of Columbus John E. O’Brien Council #3361, PO Box 795, Oak Harbor, WA  98277, or your favorite charity.