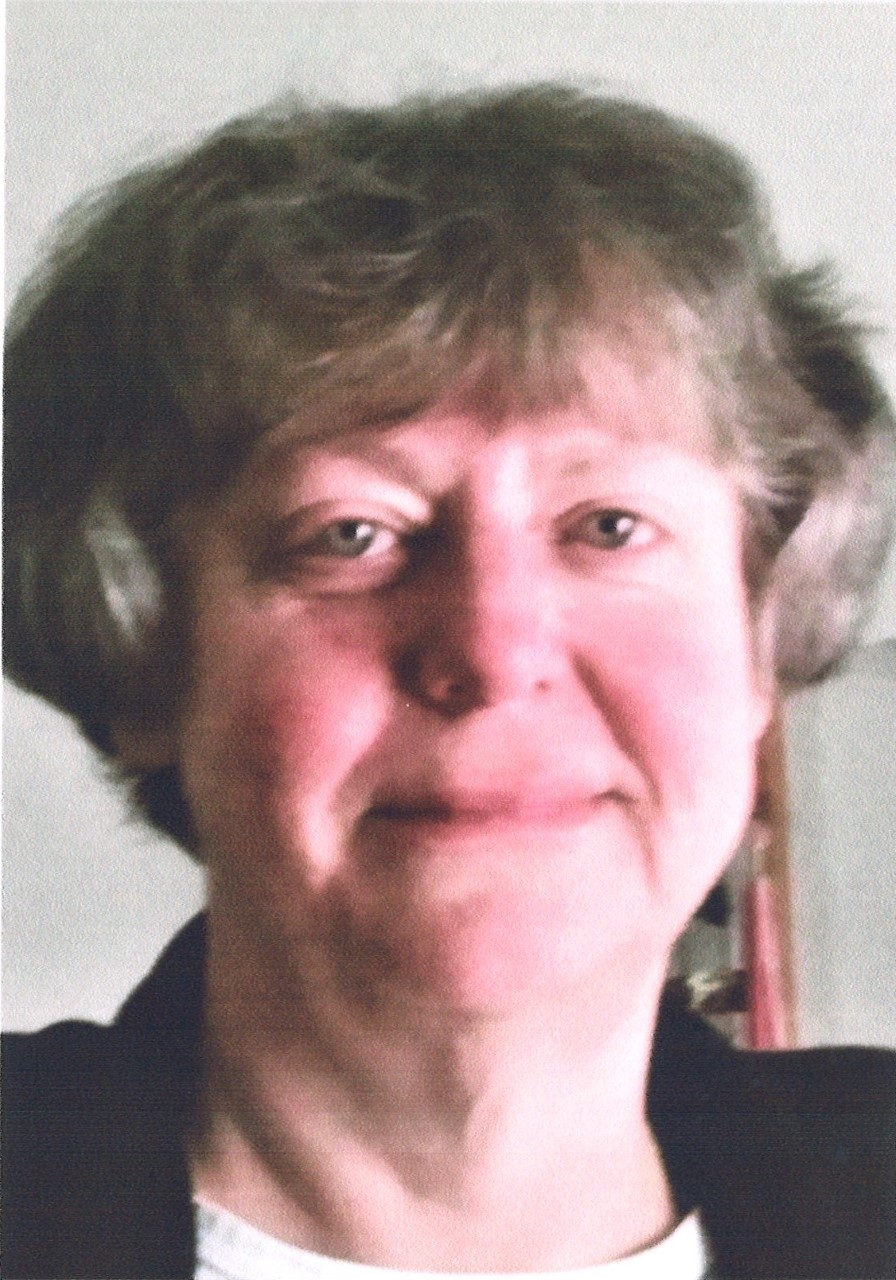 She was born in Upper Sandusky, Ohio to James Corfman and Luella M. (Shock) Corfman on Sept. 28, 1951. After graduating from high school, Paula enlisted in the Navy, from which she retired as an AZC after 20 years of service, three of those overseas. During her tenure with the Navy, she was stationed on the east and west coasts, along with Hawaii and Japan; she received many awards and commendations including the Navy ‘E’ ribbon and the Meritorious Unit Commendation.

On Sept. 3, 1977, she married her sweetheart, John White, who survives her. Paula is also survived by her daughter, Nikki Vaughan, and grandson, Isaac Vaughan, both of Fort Wayne, Ind.; also her sisters: Sandy, Lori, and Dawn, all of Ohio; and brother, Jim, of Tenn. Paula is predeceased by her parents, James and Luella Corfman.

Paula was a member of Coupeville United Methodist Church and the Veterans of Foreign Wars. She enjoyed cross stitching. No services are scheduled at this time; in lieu of flowers, the family requests donations be made in Paula’s name to the Alzheimer’s Association.