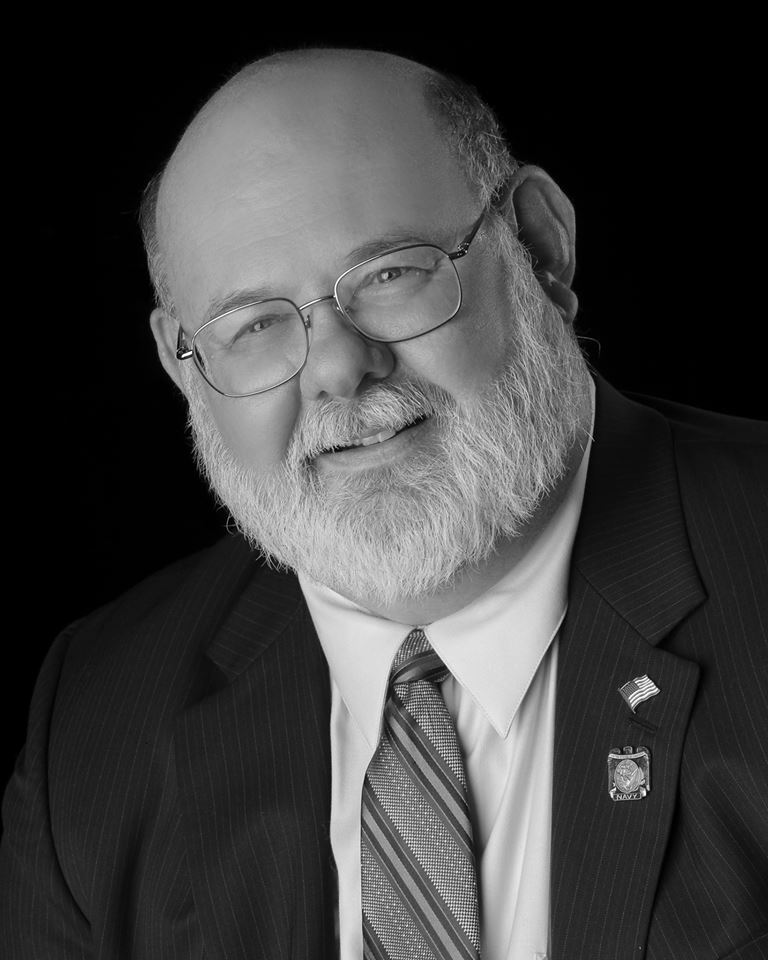 Rick passed away peacefully, July 18, 2019, at his home in Oak Harbor, Wash., surrounded by family. He passed after a courageous battle with renal cancer. Rick was the son of Walter and Dorothy (Miller) Phillips of Owosso, Mich.

Rick joined the US Navy on June 21, 1971 two years after graduating from St. Paul Seminary in Saginaw, Mich., and a short stint at the University of Detroit. After basic training at Great Lakes, Ill., he attended aviation electronics technician class (A) technical training at Millington, Tenn., and fleet replacement training with VA-42. He went on to report to VA-85 in Oceana, Va. Following a successful sea tour, he received advanced technical training back at Millington before reporting for shore duty as an instructor at NAMTRADET, Whidbey Island, Wash., in October, 1976.

Rick spent more than his fair share of time at sea aboard the carriers USS Forestal, USS Kitty Hawk, USS Nimitz, USS Constellation, USS George Washington and USS America. His subsequent assignments at Whidbey included VA-165, VAQ-134, VAQ-140, two tours with VAQ-137, two tours with NAMTRADET and two tours at AIMD. He wrapped up his career as the maintenance master chief of AIMD and had the distinction of calling Whidbey home for 25 years of his successful and colorful 30-year Navy career.

Rick rose to highest enlisted rank in the U.S. Navy in just 18 years, six years ahead of a normal career path. During his successful career he earned numerous awards and honors recognizing his dynamic leadership and unparalleled management skills.

After retirement from the Navy, Rick brought his leadership and management skills to Commercial Aircraft Interiors for 10 years before fully retiring in November, 2014.