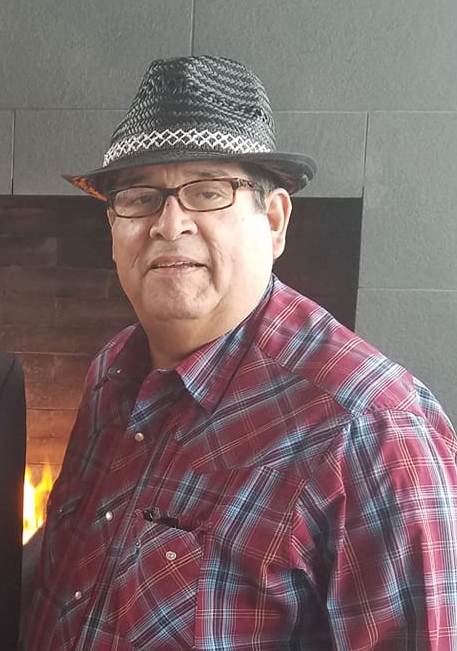 Stephen “Steve” K. Newman, son of Jack and Lee Newman, was born in Yokosuka, Japan Sept. 27, 1955, and passed away peacefully at home surrounded by family April 24, 2020 in Oak Harbor, Wash.

Steve grew up in a Navy family, having lived in Japan, San Diego, Alameda and arriving in Oak Harbor in l966. He attended Broadway Elementary, Oak Harbor Junior High and graduated from Oak Harbor High School in 1973. Steve joined the U.S. Navy in 1974 and attended boot camp training in San Diego. Following in the family footsteps, he received training as a Personnelman and earned the rate of Personnelman 3rd class and served on the USS Schenectady. After his military service, he returned to Washington. He was employed with a map company advertising local businesses in a rural town in Georgia and a care computer systems company as a quality controller in Bellevue, Wash.

Steve had many lifelong friends from the day he arrived in Oak Harbor. He enjoyed holidays and special events with family and friends and remembered so many with greeting cards. Steve was an avid movie watcher and spending time with grandchildren was his greatest joy.

A reception will be held at 1 p.m. at the Knights of Columbus Hall, 3259 Old Goldie Rd., Oak Harbor.