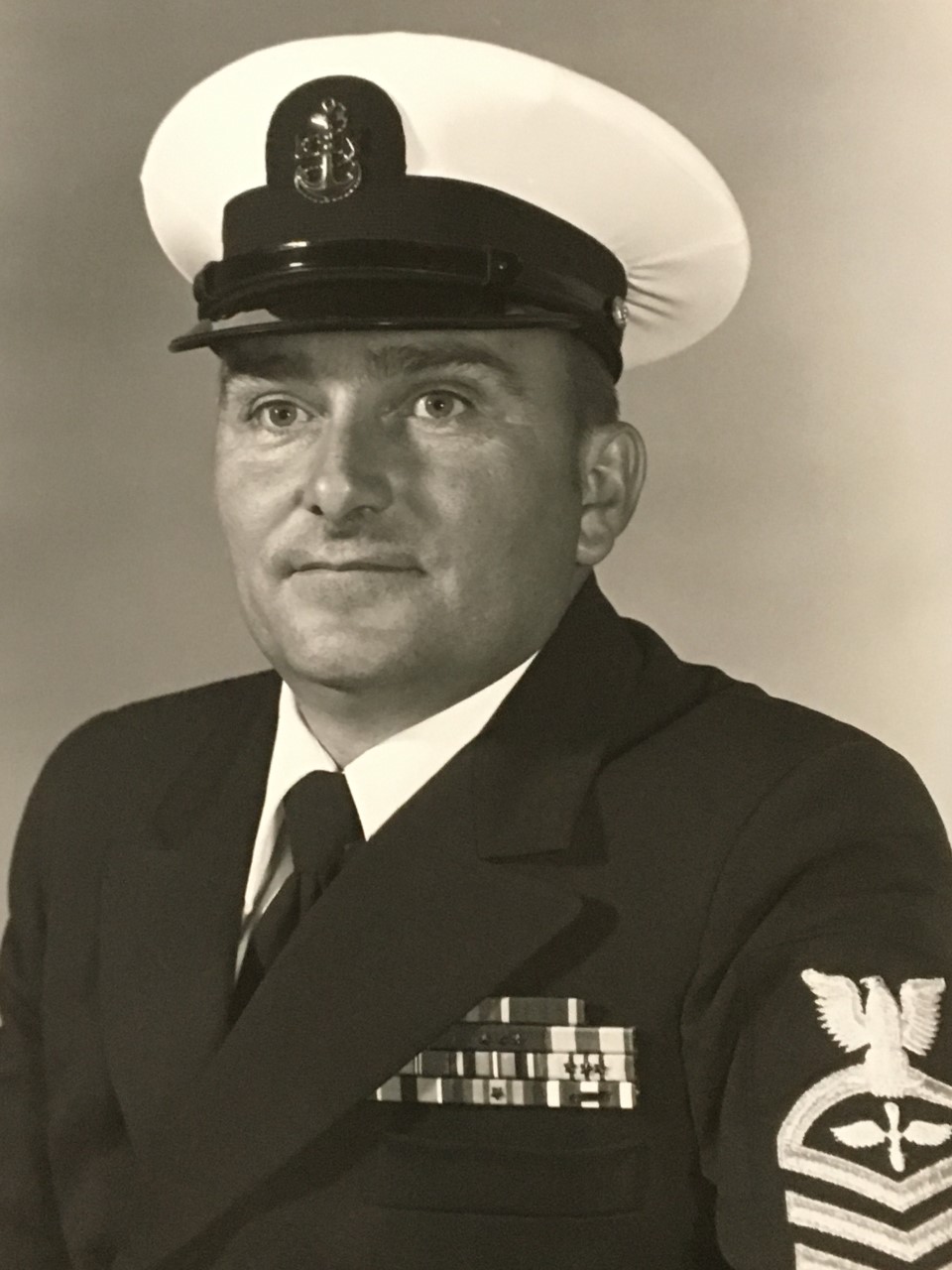 Thomas departed peacefully March 26, 2020 at the age of 75. He was surrounded physically by his loving family, and spiritually by family members across the globe who could not be by his side. He will be greatly missed and remembered as a wonderful husband, father, grandfather, brother, uncle and a hero who proudly served our nation in the U.S. Navy.

Thomas was born in Rockwood, Tenn., Jan. 13, 1945, to Edgar and Dolly Reynolds. He was preceded in death by his loving wife, Soledad Reynolds, who passed away  June 30, 2017. The two of them are finally reunited and will be together through eternity. They were married in 1974 in Olongapo City, Philippines. Thomas brought Soledad and their family to the USA in 1976. He and his family were stationed in Meridian, Miss. and moved to Oak Harbor, Wash., in 1979.

While in the Navy, he sailed across the Pacific and Indian Oceans on the USS Constellation, USS Coral Sea, USS America and USS Enterprise, and had the opportunity to experience amazing cultures in several countries such as the Philippines, Australia, Thailand, Hong Kong, Japan, Singapore and Brazil. After retiring from the Navy in 1992, he started a new career in the aviation industry as a QA Auditor in the aircraft maintenance department for Tramco/Goodrich Aviation Technical Services / Goodrich Corporation in Everett, Wash. Approximately 10 years later, he retired completely to help care for his loving wife, Soledad, who courageously battled cancer.

Thomas inspired many lives, including many nephews, nieces, cousins, sisters-in-law, brothers-in-law and the friends he made along the way throughout his lifetime. The stories and memories will continue on through his family. His sense of humor, love, care and service to our nation will always be remembered. We miss and love you dad!