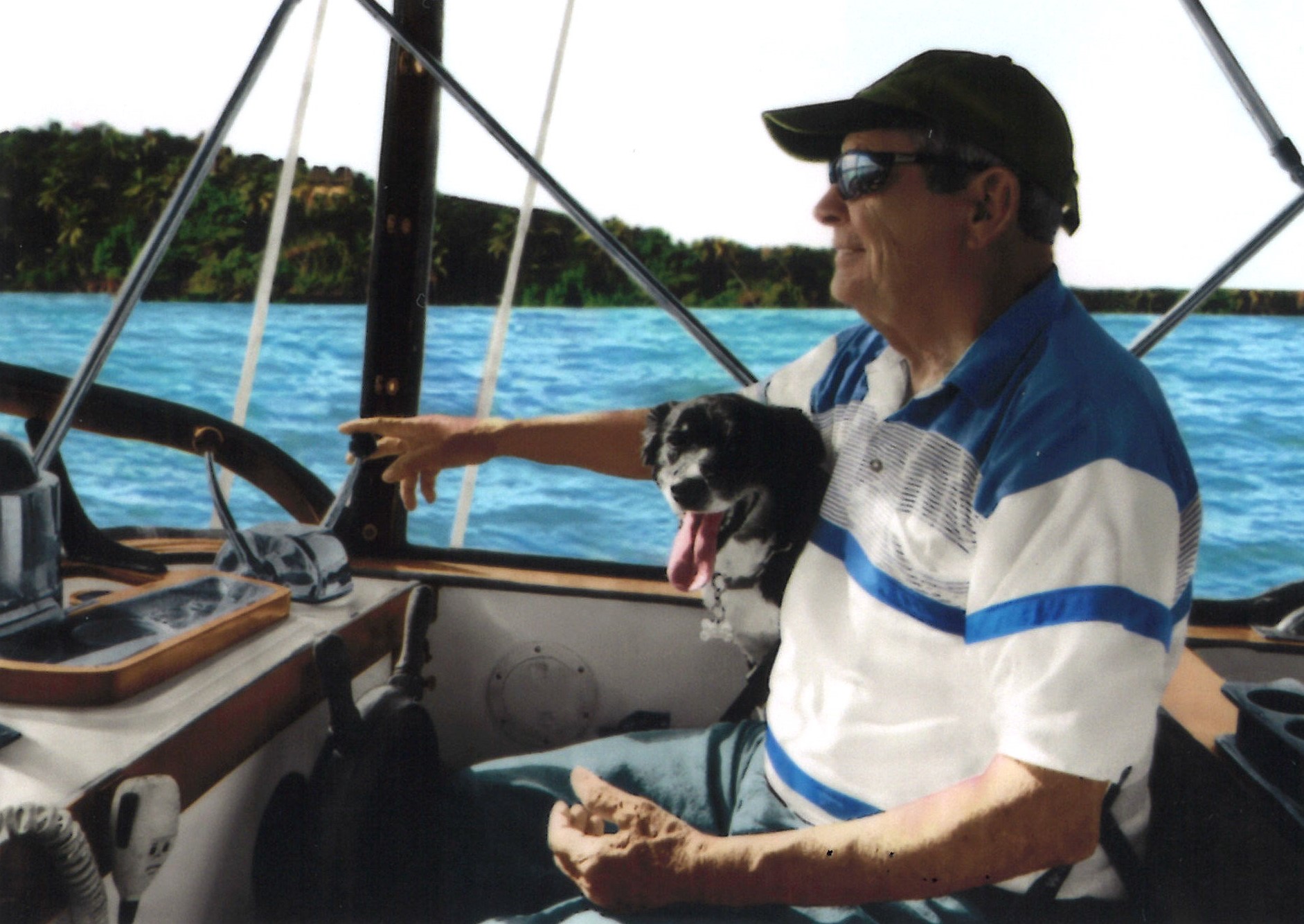 William (Bill) Edward Chiles was born on February 21, 1928 in Champaign, Ill., and passed away at age 91 in Oak Harbor, Wash., on May 18, 2019. The family moved to Springfield, Ill, when Bill was a year old. Bill attended Lawrence Grade School and graduated from Springfield High in January 1946. In February, on his 18th birthday, he enlisted in the Army and served in the Army Air Corps as a weatherman in Okinawa. Bill was discharged in late 1947 from the US Air Force and returned to Springfield.

In 1951, he graduated from Missouri School of Mines & Metallurgy in mechanical engineering and worked in the aerospace industry as design engineer at GE in Lynn, Mass., and at the Eldec Corp in the Seattle area. He had many patents in his field and retired in 1993. Bill enjoyed boating, skiing, senior men’s softball, golf, the Seattle Mariners and Seahawks and especially family gatherings. He was also a member of the Oak Harbor Yacht Club.

William was preceded in death by his parents, Howard and Mary Lee (Goodman) Chiles; his brother, Richard; his sister, Betty Chiles Gray; his grandson, Adam Becker; and his beloved dog, Ray.

He is survived by his loving wife of nearly 67 years, Marjorie, and five children: sons, William Jr. (Debbie) and Robert (Kathy); daughters, Laura Boyes (Dick), Tracy Becker (Mike), and Becky Backstrom (Guy); and by niece and ward, Lee Stemler (Karl), all of Washington state. He is also survived by his brother, Howard Chiles, Jr., and his son Robert L. Chiles of Springfield and sister Barbara Miller of Decatur. Also, 11 grandchildren and six great-grandchildren plus numerous nieces, nephews, and cousins.

The family would like to thank Hospice of the Northwest, Mount Vernon: Leslie, Jennie, and many others for their kind and devoted care. William will be buried at Tahoma National Cemetery in Kent, Wash., on June 14. On August 4, 2019, there will be a Celebration of Life at Dugualla Bay Clubhouse. In lieu of flowers, donations may be made in Bill’s name to the SPCA and VFW Post 7392. Arrangements entrusted to Wallin Funeral Home, Oak Harbor.